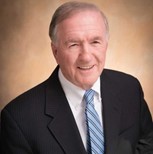 Robert J. McMahon has been a long-time friend and dedicated public servant for the Authority. Commissioner McMahon served as the Labor Commissioner on the Board from 2001 to 2006. During his term, he was ardent supporter for the demolition of the Julian D. Steele development to pave the way for the development of new single and duplex homes, which has since revitalized the neighborhood.

In his early years, upon honorable discharge from the U.S. Army, Bob and his wife Audrey had lived in the Julian D. Steele development for 6 years and 4 of their 5 children were born there. Having once been a resident of Lowell Housing, Commissioner McMahon has a strong aptitude for the inner workings of public housing administration, and is a strong proponent of union labor, who, brick-by-brick, set the foundation for new possibilities for low-income families.

McMahon had the opportunity to serve again on the Board, being appointed for a 5-year term by Governor Charles Baker as the State appointed Board member in 2015. He had been an active member of the Executive and Personnel Subcommittees during his tenure and was instrumental in supporting resident initiatives and guiding budget priorities for capital projects until 2021. Thank you, Commissioner McMahon, for your dedicated service to the residents of Lowell, who had, and will continue to call Lowell Housing Authority home.

Join us in celebrating Bob, and most importantly, our dedicated and deserving youth who are pursing higher education. Learn more about Bob and give. Every dollar counts towards ensuring we are able to continue to provide academic opportunity to youth living in public housing. 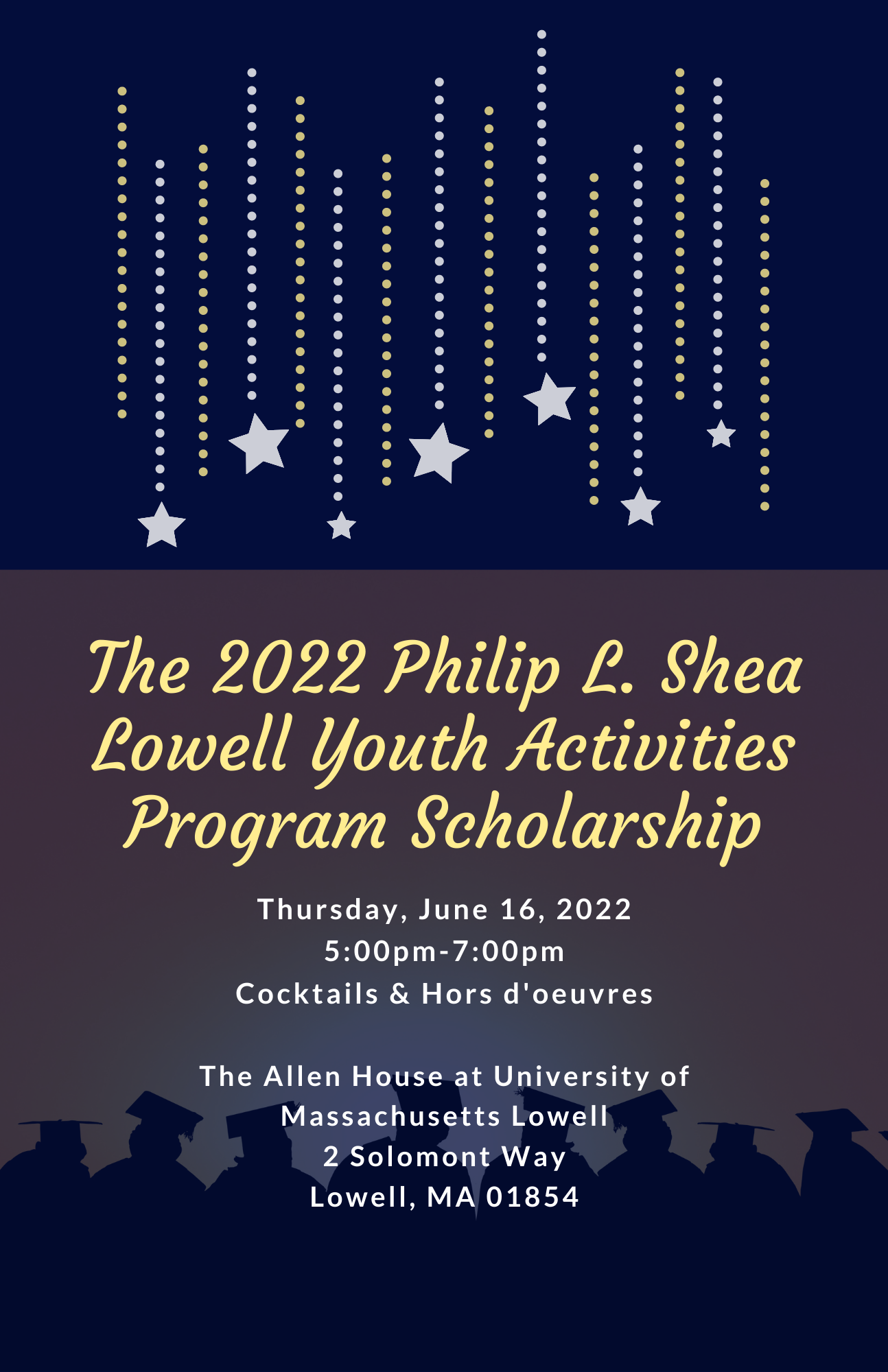 Learn More and Give.
< PREVIOUS BACK TO ALL NEWS NEXT >
x
Please provide your information in order to view the details