Rodney’s father was born and raised in the ‘Acre’ section of the City, a graduate of St Patrick’s and Lowell High School. His mother was from Dracut and a graduate of St Louis Academy in Lowell. Rodney has five sisters. As a child, he attended Ste Jeanne d’ Arc School in Lowell and then Pelham High School.

Rodney and his wife Laurie have two daughters Katelyn and Mikayla whom he is very proud of. His oldest daughter Katelyn is married to Kyle Griffin, a Police Detective. They have three daughters, Brooklyn, Whitney and Carly. Both of his daughters are Registered Nurses each having earned a Bachelor of Science degree in Nursing. Katelyn is a nurse on the Labor and Delivery Floor at Lowell General Hospital in addition to being a School Nurse while Mikayla is on the Medical Surgical Oncology floor at Brigham and Woman’s Hospital in Boston.

Commissioner Elliott has held a full-time job while having served as City Councilor. He is currently the Assistant Regional Director with the State Department of Conservation and Recreation (DCR), managing over 80 facilities including coastal beaches, swimming pools, dozens of parks, trails, and forest areas with over 400+ employees.

Prior to DCR, Commissioner Elliott was the Director or Brownfield’s Redevelopment for the State Department of Environmental Protection (DEP) where he managed the revitalization of contaminated hazardous waste sites.

Prior to the U.S. Environmental Protection Agency, he served as the Administrative Assistant for the Town of Groton, Massachusetts, serving a three-member Board of Selectman. He was responsible for the operation and management of the Town’s $12 million budget. Rodney was also a City Planner for the City of Lowell for five years and Legislative Assistant for the Massachusetts State Senate for four years.

Commissioner Elliott was first elected to the City Council in 1997 and was chosen as the City’s 34th Mayor in 2015. He has been the appointed Chairman of the Finance subcommittee for 22 years. Since his tenure as Chair, the City’s financial stability has moved from being under the receivership of the Department of Revenue Fiscal Control Board to achieving the highest bond ratings from Standard & Poors (A – -).

He has been selected to be Chairman of many subcommittees during his tenure including: Zoning Board of Appeals, Economic Development; Downtown Development; Flood; Youth Activities; Cannabis Control; Environment; Technology and Utility; and many more.

He has served on the City’s Disability Commission, Community Teamwork (8 years) and liaison to the Veterans Commission, and Union representative to the Greater Lowell Vocational High School.

Commissioner Elliott was elected Mayor by his peers for the 2015-2016 Council term. During his tenure as Mayor, he instituted many initiatives including: Establishing a POW/MIA Table Setting in Lowell City Hall; established the Mayor’s Opioid Task Force; created the Lowell Veteran’s Commission; set up Blue Ribbon Commission for Smith Baker Center Redevelopment; chaired the Cambodian Monument Committee that raised $50,000 to create and build the only monument dedicated to the resiliency of Cambodian people in the United States. Elliott established the Branch Street Fire Fund for survivors of the horrific fire that claimed the lives of seven people. Serving as the Mayor of Lowell was one of the highlights of his career and an incredible honor.

Commissioner was the first mayor to visit Cambodia. He represented the City and was a guest speaker in Belfast Northern Ireland. As Mayor, he received the President of Kenya and dignitaries from India (Mahrarashi); Cameroon, Nairobi, Columbia, Greece, the President of the Azores, Portugal and Mayor of Belfast Ireland.

Commissioner Elliott’s civic engagements are extensive. He has served on numerous Boards and has raised thousands of dollars for many charitable organizations including:

Rodney has dedicated his life to his family and hometown of Lowell, MA. He is grateful every day for the many experiences he has lived and the people he has met thanks to the many individuals that have supported his dreams over these years. 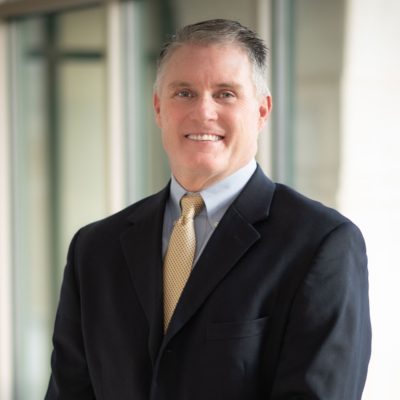 Commissioner Mony Var joined the Board in 2021 and currently serves on the Finance Subcommittee. Commissioner Var is a longtime resident of Lowell and President and Owner of Mony Var Insurance agency, servicing Boston and Lowell. Commissioner Var previously served on the Lowell Election Commission. 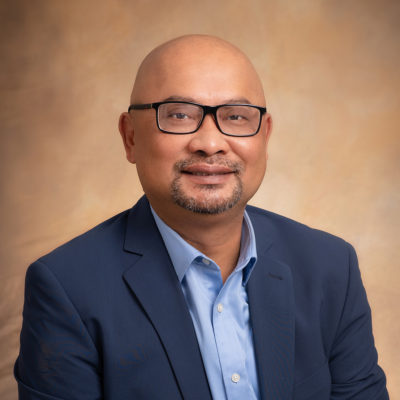 Philip L. Shea is a proud Lowell native with a lifetime of accomplishments.  Shea grew up in Lowell’s public housing in the Acre’s North Common Village.  Shea possesses a BA in Accounting from Bentley Collage.  He served in the the Lowell City Council, the Massachusetts House of Representatives, and the State Senate.  Shea finished his career as Chief Financial Officer under Secretary William Galvin.  Throughout his career, Shea was instrumental in developing federal, state, and local partnerships to revitalize Lowell, and is widely recognized for his leadership and mentoring of young public servants to ensure they reach their full potential. 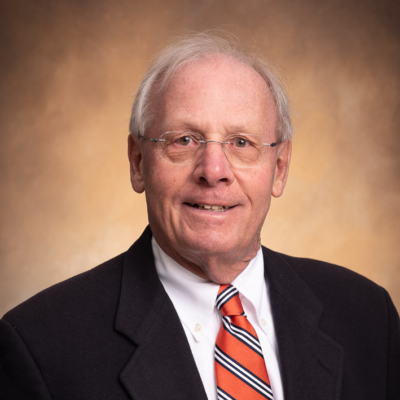 Joanie Bernes is the Lowell Housing Authority’s Tenant Representative on the Board of Commissioners.  Joanie has held various positions throughout her professional career including hospitality, and customer service, and was part owner of a small business.  Joanie is an active participant of the City View Towers Tenant Council, and a volunteer with Community Teamwork Inc. 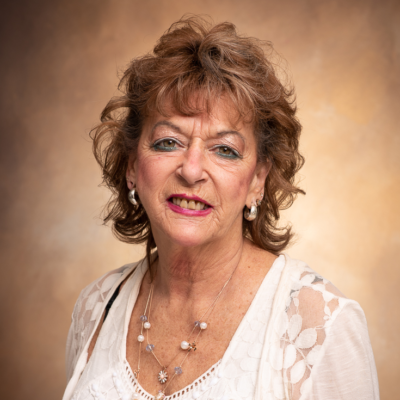 Division: Board of Commissioners

Mr. Marr is a lifelong resident of the City of Lowell, and current resident of the Centralville section of the city.  He comes to the Authority with 15 years of experience in masonry construction and has performed work at several high-profile sites across the city.  Mr. Marr currently serves as an Executive Officer for the Massachusetts Bricklayers and Allied Craftsman, and as delegate for the Central Labor Council. Since 2004, Mr. Marr has also been a member of the Greater Lowell Technical High School Advisory Board Committee.  His term with Lowell Housing Authority expires in 2021. 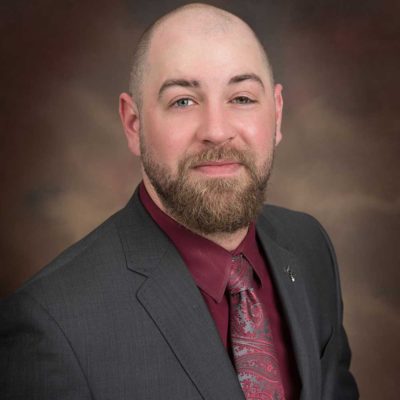 Division: Board of Commissioners

x
Please provide your information in order to view the details